Prepping for Worlds in Astana

The 2015 Astana World Championships is creeping up right around the corner for two talented judoka at SJSU. All the student athletes train during the summer, whether they return to their home dojos, travel around the world, or stick out the summer heat in YUH on the yellow and blue mats. At the end of August, all of this summer’s hard work will pay off for Marti Malloy and Colton Brown, who will be representing us along with the rest of the USA Judo World Team in Kazakhstan.

If you’ve been following Marti’s always lively instagram, you would know she’s been hitting the mats with the girls at Yamanashi in Japan. Check out some more of her pics on instagram @martidamus and learn about her “rules of judo”! 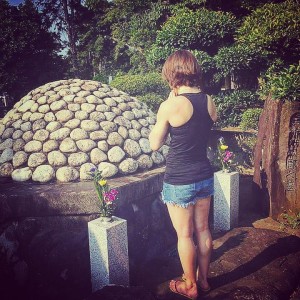 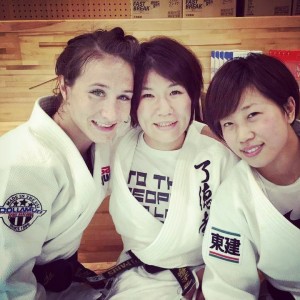 Colton and teammate L.A. Smith have also been in the land of judo training and running into Marti and other SJSU teammates. Check out some of his pictures @cbrown90kg as well. 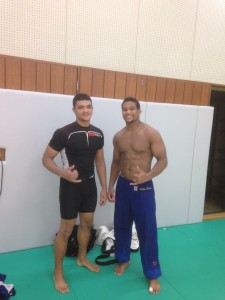 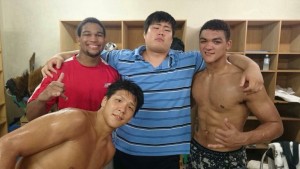 Make sure to keep track of these two and the rest of Team USA as they compete in Astana at the end of August. Go Spartans!