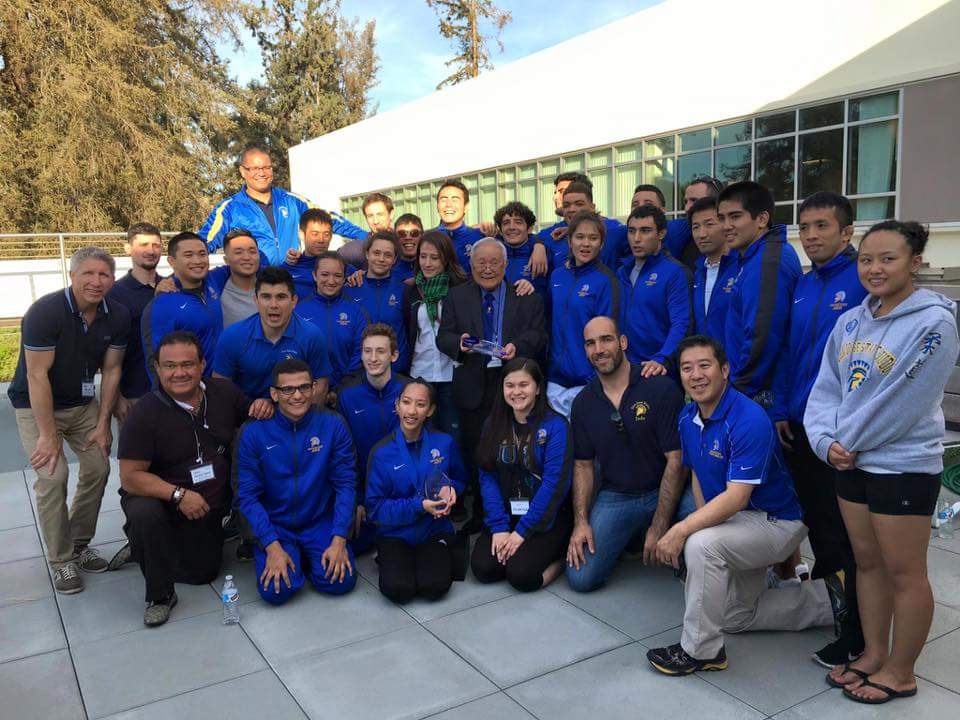 As usual, the SJSU Judoka have been keeping busy. With finals, work, and other fun tournaments coming up (ahem ahem RIO), everyone at the dojo has been antsy, trying to keep up with everything before summer hits and the Olympic anthem starts blaring from all the televisions across the Bay Area (and the world).

During this past spring semester, the SJSU Team buckled down and got to work, training for the Senior Nationals and Collegiate Nationals, which were both held in April. The first weekend of the month, SJSU hosted the 2016 NCJA Collegiate Nationals. University students from across the nation participated in the tournament, and the both the competition and novice judoka from SJSU were able to compete in front of a home crowd. The results were as follows: 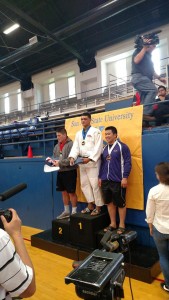 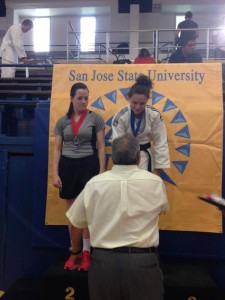 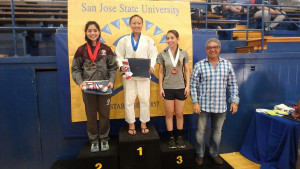 Additionally, all first place winners qualified for the World University Games 2017 Judo team, and will be representing SJSU and the country in Taiwan next year. Way to go Spartans! 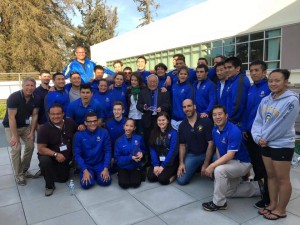 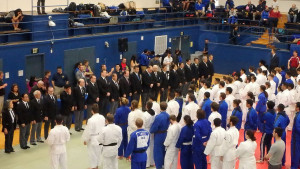 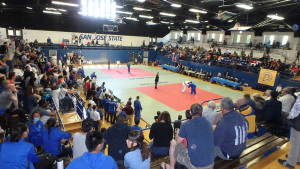 After Collegiates, it was back to the drawing board to get ready for Seniors. The tournament was held the following week in Irving, Texas. The results were as follows: 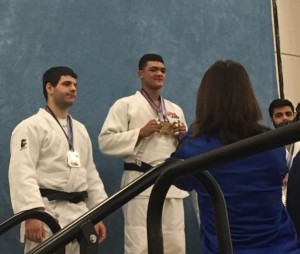 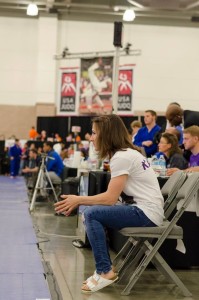 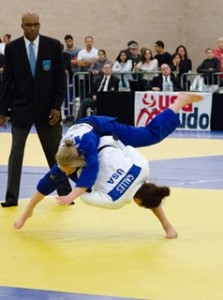 A huge congrats to all who placed and competed at Senior Nationals.

In other more obvious and more recent news, not one, but TWO of our Spartans have qualified for the Olympics Games taking place in Rio de Janeiro in just under three months. It will be the second time that athlete and SJSU coach Marti Malloy will be setting foot on Olympic tatami, but it will be the first time that Colton Brown, who accompanied team USA in 2012 as a training partner, will stepping out on the mat as well. Both were able to solidify their spots on the team in the recent Pan American games with respective first and second place finishes. Without a doubt, both athletes will be pursuing an Olympic gold medal and a spot at the top of the podium. 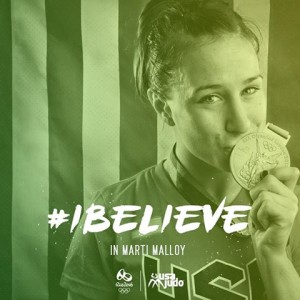 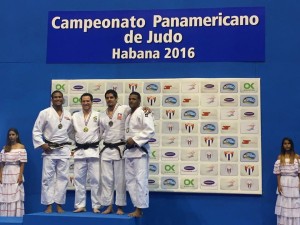 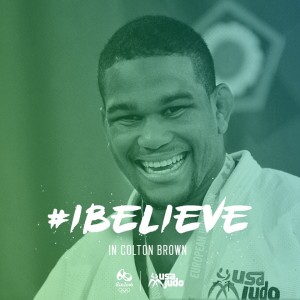 Stay tuned for more Olympic and SJSU Judo news. This 2016 summer will surely be an exciting one. We are all so proud of each and every Spartan judoka, and can’t wait to see what’s in store for all.

A Winning Tradition | Powered by WordPress
Theme by Grace Themes